Dr. Betz’s research focused on the physiology of the blood-brain barrier and the biochemical mechanisms that lead to brain injury in stroke. He has published over 150 scientific papers and he has served on numerous boards and advisory panels. He was Chair of the American Association of Medical Colleges (AAMC) Council of Deans Administrative Board (2009-2010) and also Chair of the AAMC Board of Directors (2013-2014). He began a 3-year term as Chair of the Board of Trustees for the Children’s Hospital of Philadelphia in July 2017. 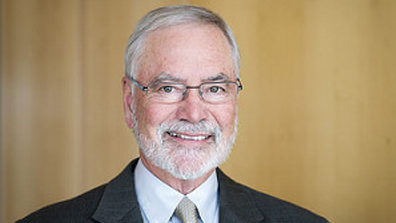