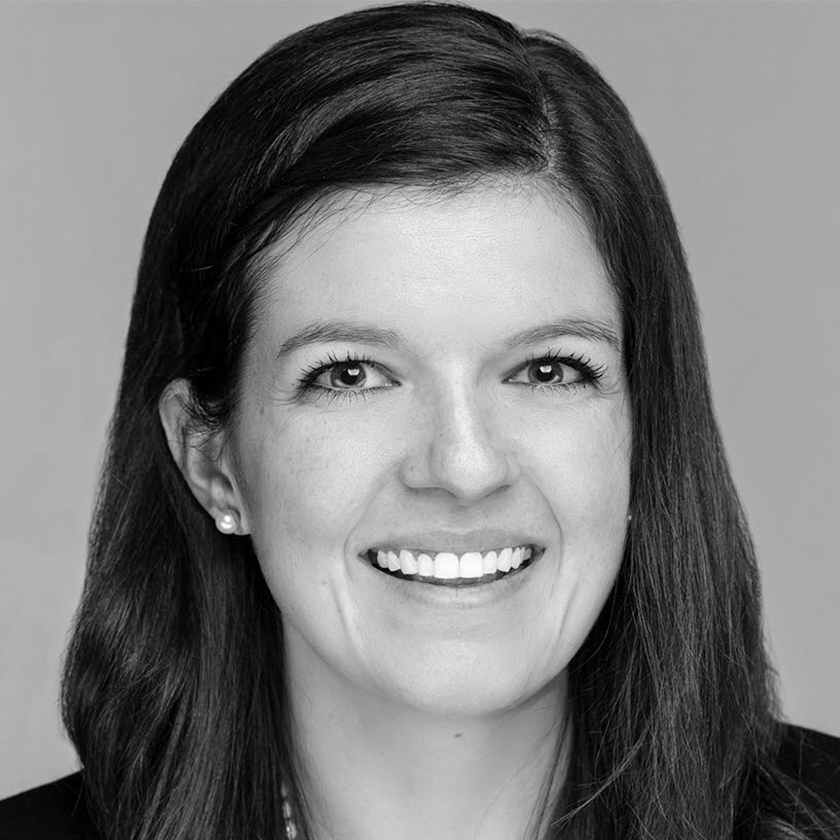 I was born in Seattle, Washington and I grew up in Moscow, Idaho. I studied human physiology at the University of Oregon. While there, I studied Spanish in Argentina and completed a healthcare internship in South Africa. After my undergraduate studies, I obtained a master’s degree in global health and development at University College London in the U.K. I then worked at Columbia Valley Community Health in Wenatchee, Washington, helping to provide healthcare to migrant farmworkers and underserved populations and to educate the community. While at Washington State University’s Elson S. Floyd College of Medicine, I helped to create the school’s Global Health Interest Group. I helped build their first mobile unit, Range Community Clinic, from the ground up. I helped to conduct a needs assessment of nine counties and two tribal reservations, analyzing data to determine disparities between rural and urban areas. I became involved in organizations striving for improved healthcare in my own community. I learned about healthcare policy and advocacy as well as medical education through work with the WSMA and AAMC, respectively. I became part of a nationwide movement to prevent HPV-associated cancers.

It has been an honor to be a part of Washington State University’s inaugural medical school class,” says Celebrezze.

I grew up nine miles from Pullman, Washington and Washington State University in a small town of 25,000 people. At the Elson S. Floyd College of Medicine, I have been able to see a dream realized. I have taken on numerous leadership roles. I have learned about healthcare in challenging environments, adding to preexisting knowledge gained from my prior work at a community health center in central Washington. I have recognized the joy I gain from serving underserved populations, something I aspire to continue to do throughout my future career as a surgeon.

As of right now, I plan to pursue a career in pediatric surgery. I hope to take two years off from clinical responsibilities in residency to pursue research endeavors. I look forward to the next five to seven years as they will provide a multitude of opportunities to explore a variety of surgical subspecialties and to consider fellowships I may not have previously considered.