Charles Christian (“Chris”) Anderson, M.D., was born in Omaha, Nebraska and moved to Texas during his late childhood. He attended Texas A&M University where he received his B.A. in Biology. He then attended Baylor College of Medicine in Houston, TX, receiving his M.D. in 1993. After completing a surgical internship in Houston, he spent a year on sabbatical, performing research in pre-clinical gene therapy studies and working in the emergency room. In that same year he married Dr. Seiko Miki, who he met in medical school.

Chris completed his pediatrics training at Baylor College of Medicine affiliated hospitals from 1995 to 1998. He then trained in Pediatric Cardiology at the Mattel Children’s Hospital at UCLA from 1998 to 2001. He then went on to further sub-specialize in Pediatric Electrophysiology at Children’s Memorial Hospital in Chicago from 2001 to 2002. Chris began his work in the field of Pediatric Electrophysiology in 2002 in Spokane.

Chris is intensely interested in medical education and holds a faculty appointment with WSU’s Elson S. Floyd College of Medicine, where he serves as the Pediatric Clinical Education Director and Course Component Director for Cardiovascular Medicine. He also is on faculty with University of Washington’s WWAMI program. Chris also serves as the Medical Director for Project ADAM Inland Northwest, an affiliate of a national organization committed to prevention of sudden cardiac death in our schools.

His extracurricular interests include spending time with his wife Seiko and sons Alex and Luke, guitar, skiing, travel, movies and dining out. 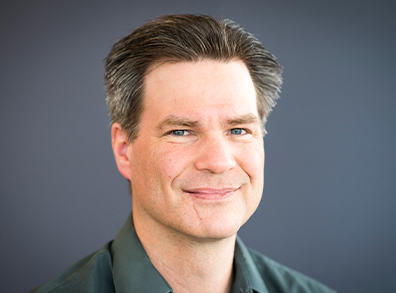