Gross Anatomy
Embryology
Histology
Throughout his 20-year career with the University of Washington, Dr. Conley has taught first-year medical students in the WWAMI Program at both the Pullman/Moscow and Spokane sites and dental students in the RIDE program in Spokane. He served as Course Director of the WWAMI Anatomy & Embryology and Musculoskeletal System courses since 2001. He currently is the Human Form and Function Thread Leader for the Foundations Phase of the new University of Washington Medical School curriculum in Spokane. Conley has also taught anatomy and histology courses to undergraduate students at the WSU Pullman campus.

Conley received the Outstanding Faculty Teaching Award from Spokane WWAMI medical students in 2013 and 2015. He was honored by WWAMI medical students in Pullman/Moscow with the Teaching Excellence Award 10 times (1996, 1998, 1999, 2000, 2003, 2004, 2005, 2008, 2009, and 2010). His name was retired as Teacher Superior in Perpetuity by the WWAMI Program in 2011. In 2007, the graduating class of the University of Washington Medical School bestowed upon Conley the WWAMI Distinguished Teaching award, honoring one outstanding teacher in the five-state WWAMI region. 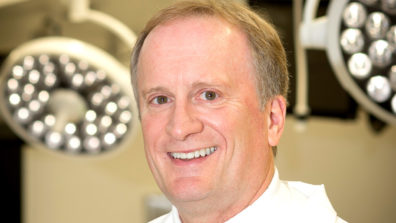