Director and Professor, Institute for Research and Education to Advance Community Health

Dedra Buchwald, MD, is a Professor of Medicine in the Elson S. Floyd College of Medicine at Washington State University where she is the Director of the institutionally-funded Institute for Research and Education to Advance Community Health.

She is also the founding director of the Partnerships for Native Health, one of the largest research programs on American Indian and Alaska Native health in the nation. This program has worked with more than 150 tribal partners and 35 scientists in diverse disciplines.

She has a broad background in public health and primary care, with special emphases on culturally competent care and the health of American Indians and Alaska Native peoples. Her work considers health at the level of the individual, the community, and the health system, using an array of quantitative and qualitative methodologies.

Dr. Buchwald has been the Principal Investigator of more than 30 projects funded by NIH and other major organizations and a current research portfolio of more than $55 million. She has more than 325 publications on diverse topics. Dr. Buchwald directs several training programs and has mentored dozens of postdoctoral fellows and junior faculty members, many of them from underrepresented minority groups. 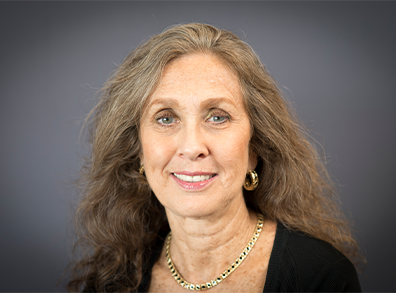