Born and educated in the Philippines, he finished his training at Texas Tech University. After each stage of his education, he asked himself, what next? He has been recognized as a Fellow in Wilderness Medicine, voted Snohomish Reader’s Choice Physician 2017 and People’s Choice for Family Practice. But nothing seems to be more rewarding than a patient working with him to redefine their lives. He values aiding in clinical progress of patient rather than being recognized. He believes that patients are an equal partner in their care. John practices medicine that makes sense and is inspired by patients with the determination to help themselves.

John loves working with patients but also takes time to travel and work with people on medical missions. John goes on vasectomy medical missions to Haiti and the Philippines yearly as his way of giving back and empowering families. He trekked and supported Everest ER in 2015. Among his travels, his primary goals are to interact with people and learn more about them.

Teaching is something he has slowly grown to. He started with pre-med students, later advising ARNP and PA students. Believing that education works both ways in the relationship.

He is about to finish his dream of visiting all seven continents. He definitely has plans to revisit Antarctica, as he enjoyed that the most.

John values time, family, and happiness above all else.

John originally thought he would be many things. But right now, he is exactly where he wants to be, doing what he was meant to be doing.

“Everything is impossible until somebody does it.” – Bruce Wayne 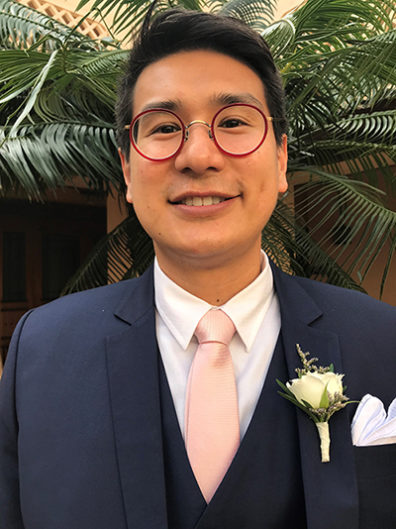