Dr. Wisor received a Bachelor of Science degree in psychology from Pennsylvania State University. He received a PhD in Neuroscience from the University of California, Los Angeles. He then served as a postdoctoral fellow and subsequently as a research associate at Stanford University School of Medicine. From 2004 through 2008 he was a staff scientist at SRI International, a non-profit research institute in Menlo Park, California. He has served on the faculty of Washington State University and the WWAMI (Washington, Wyoming, Alaska, Montana, Idaho) Medical Education Program since December of 2008. Humans spend roughly one-third of their lives asleep. Sleep insufficiency has a number of negative effects on health and well-being. The function that is served by sleep and the mechanisms by which sleep insufficiency causes health problems are not well understood.

The purpose of my research program is to identify functional consequences of sleep and sleep loss within the nervous system.

My laboratory has received funding from the Department of Defense (Defense Advanced Research Projects Agency, Young Faculty Award) and the National Institute of Neurological Disorders and Stroke to apply molecular genetic and biochemical techniques in studies of the regulation of sleep.

These projects are aimed at characterizing the roles of genetic loci and discrete cell populations within the cerebral cortex in regulating sleep and sleep-related electroencephalographic wave forms. We use gene expression and protein profiling in microglial and neuronal cell populations to identify putative regulators of sleep. We use germ line targeted optogenetic constructs to modulate the activity of discrete cell types and measure the effects of these manipulations on sleep. Working with research partners, we perform studies on human subject populations to apply the findings of basic neurobiological studies to issues related to human health. 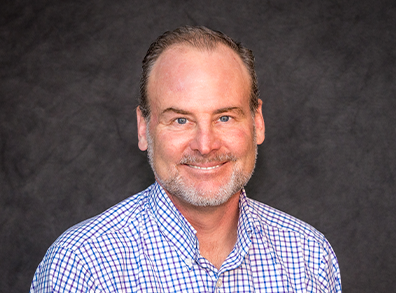