“I cherish and treat every patient as an individual with unique qualities. I lay emphasis on prevention whenever possible and improving the quality of life. I like to present patients with sensible diagnostic and treatment options and help them choose the best course of action. I believe in communicating clearly, openly, and sharing my medical knowledge and experience about respiratory and sleep disorders.” 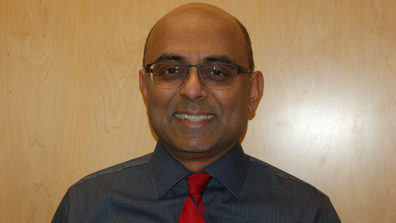