Psychedelics in the Treatment of Psychiatric Disorders

Matthew W. Johnson, PhD, is The Susan Hill Ward Endowed Professor of Psychedelics and Consciousness Research at Johns Hopkins University School of Medicine. Working with psychedelics since 2004, he is one of the world’s most widely published experts on psychedelics. He has published over 150 scientific papers, including psychedelic safety guidelines that helped to resurrect human psychedelic research, the first research on psychedelic treatment of tobacco addiction, and studies of psilocybin in cancer-related distress and depression. His psilocybin review recommended Schedule IV upon potential medical approval.

Matt also conducts behavioral economic research on the psychology of drug use, addiction, and sexual risk. He is a past president of the Psychopharmacology and Substance Abuse Division of the American Psychological Association, and current president of the International Society for Research on Psychedelics. In 2021, Matt received the first grant awarded by the US government in 50 years for a treatment trial of a classic psychedelic (psilocybin for smoking cessation) for which he was a principal investigator.

He has been interviewed by the New York Times, the Washington Post, the Wall Street Journal, the BBC, CNN, Fox Business News, NPR, and Anderson Cooper on 60 Minutes. He is also featured in Michael Pollan’s book How to Change Your Mind. 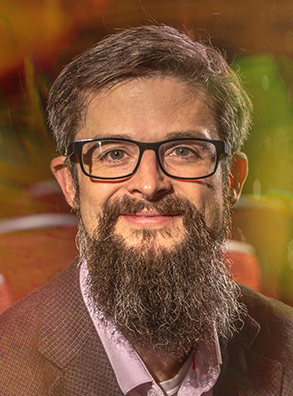